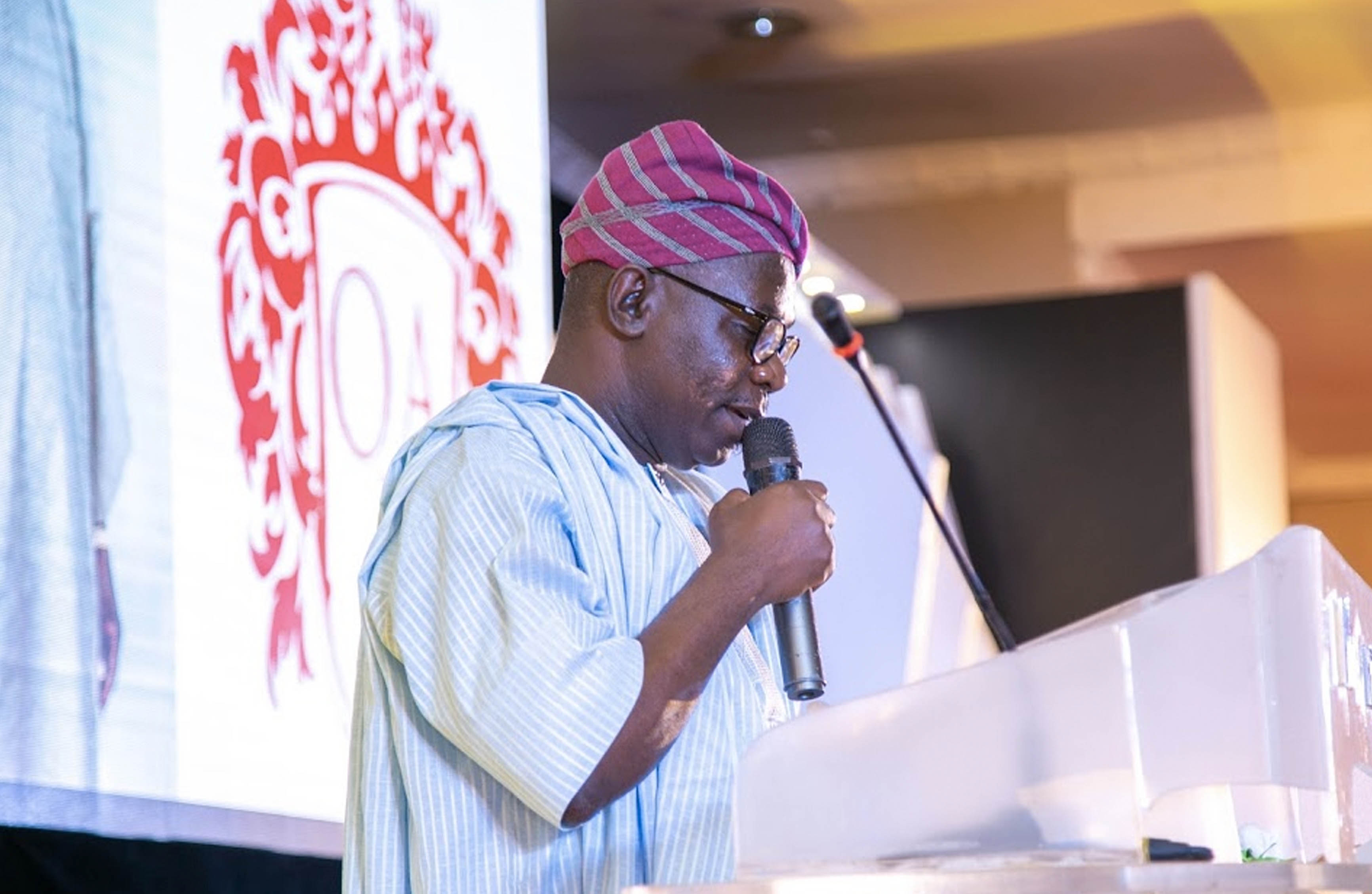 Ajayi, lauded his boss for completing the Okitipupa/Ayeka/Irele road, and by resuscitating the Ondo State University of Science and Technology, Okitipupa (OSUSTECH) through the construction of 2.4kilometers road among others.

According to the him, these are some of the legacy projects of the late Agagu, who governed the state between 2003 to 2009 but were abandoned for eight years by his successor.

He said the people of the state are very lucky to have Akeredolu as a governor, who believes that government is continuum and also making frantic efforts in completing abandoned projects that will have great impact on the lives of the masses.

Ajayi described late Agagu as an intellectual and a man of honour, who will never pretend or shield away from saying the truth no matter the circumstances.

The Deputy Governor added “no one can take it away from Agagu that he did his best as a governor of Ondo State. He left behind legacies that any politician would be proud of”

Ajayi however, appealed to family members of late governor to plan toward holding one of the memorial lectures in Ondo State to see how the people of the state cherished the late Agagu.

This year edition was attended by eminent personalities such as the Emir of Kano, His Royal Highness, Muhammadu Sanusi II as the chairman of the event and former President of the Republic of Malawi, Joyce Banda as the Keynote speaker.

Others were the two guest speakers, Chief Folake Solanke, SAN, and Prof. Sheila Tlou from the United Nations.