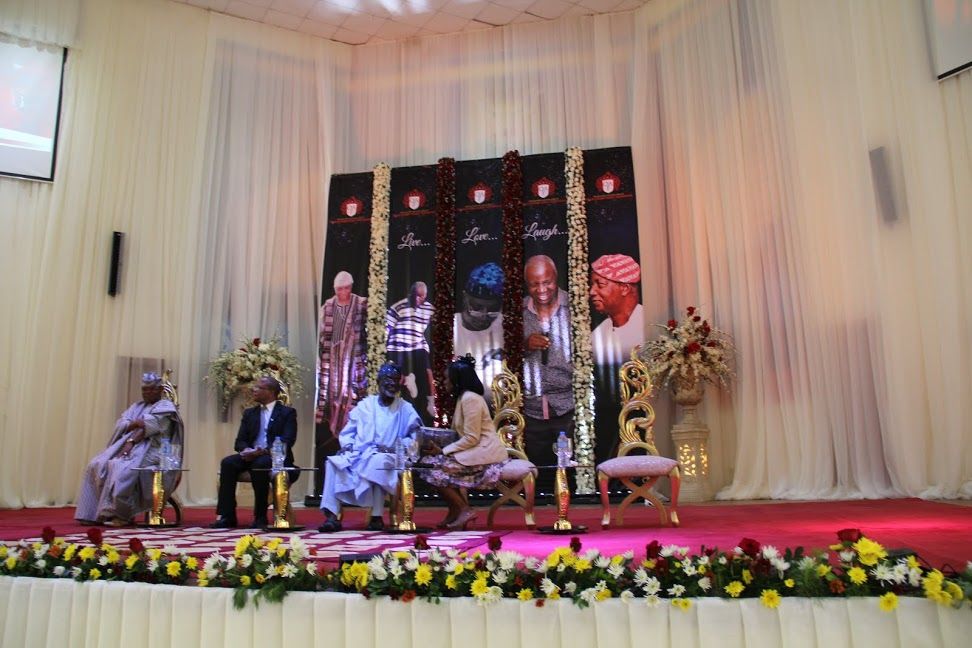 Families, friends and associates of the Late Dr. Olusegun Agagu, the former governor of Ondo State gathered on Saturday 13th September 2014 in the ancient city of Ibadan to celebrate the one year memorial of Late Agagu who passed away exactly one year ago.

The event kicked off with a thanksgiving service at the Chapel of Resurrection, University of Ibadan and was followed by a reception, memorial lecture and the inauguration of the foundation at the International Conference Centre in Ibadan. Former President Olusegun Obasanjo was the Chairman of the occasion.

Obasanjo reminisced Agagu days as Minister in his cabinet and described him as a hardworking and loyal subordinate. 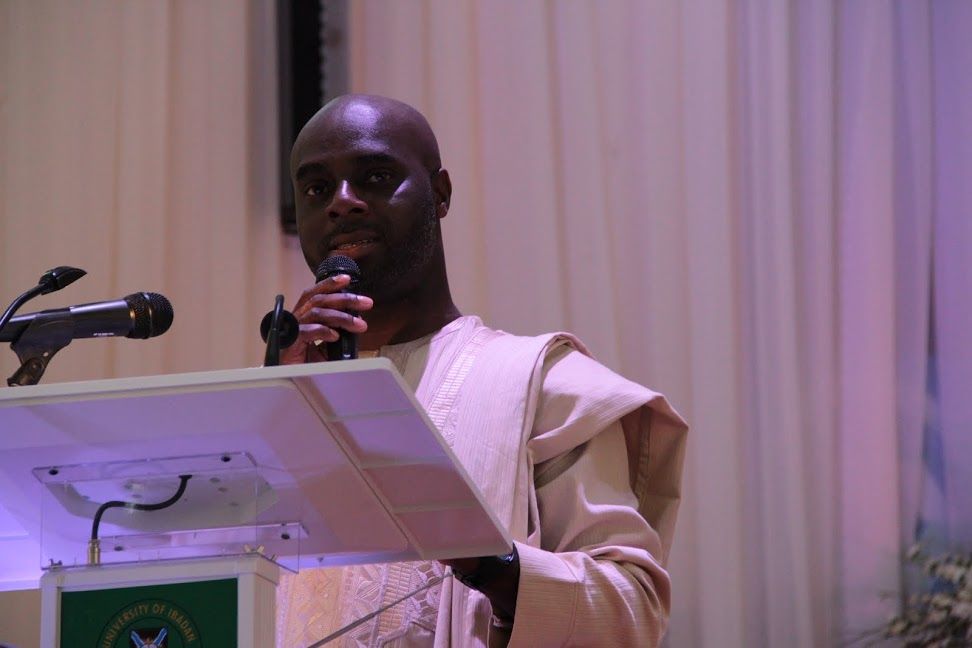 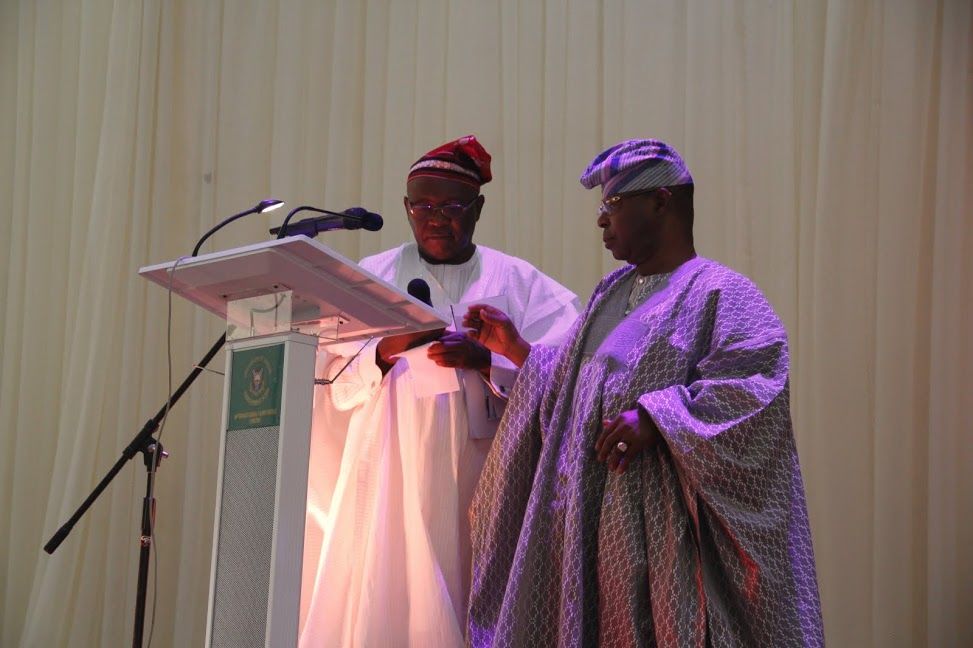 It was a long list of dignitaries who one after the other eulogized the person of Agagu in his lifetime. The former President of Botswana Festus Gontebanye Mogae was represented by his country’s Deputy High Commissioner in Nigeria, Ambassador Myon Boang, and he described Agagu as a man of vision and accountable leadership. He said Agagu instituted an unprecedented results-driven planning approach to governance.

Cruise Events Limited made the event a classy event to remember making sure security and organisation were top priority. 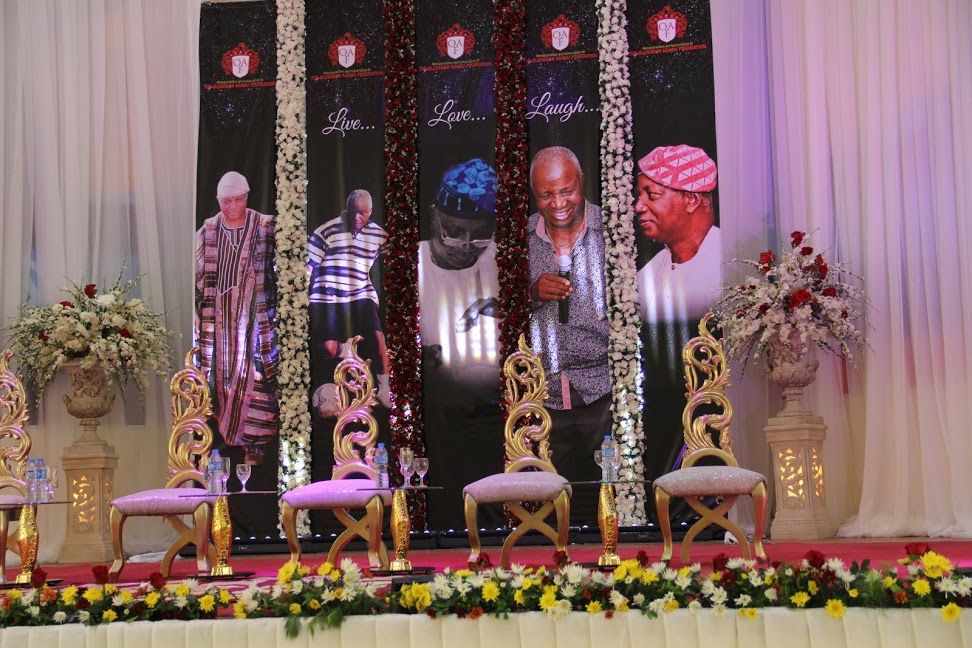 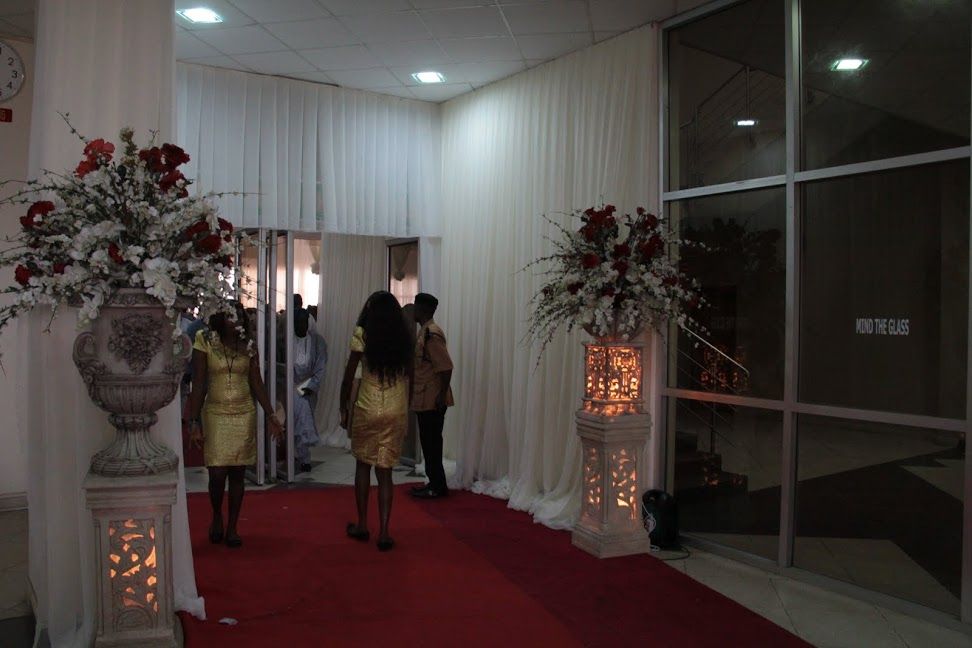 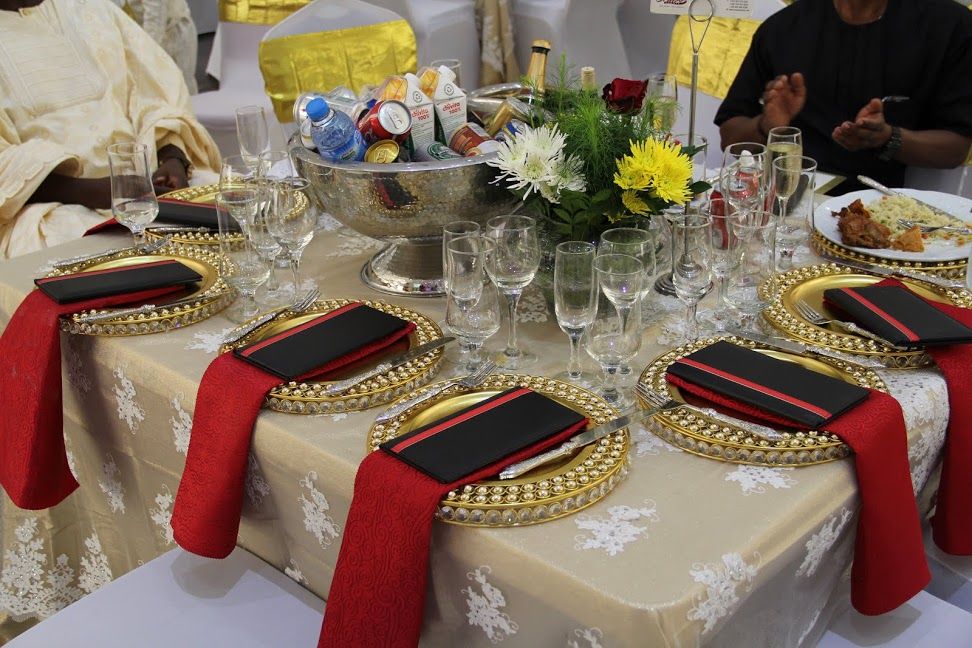 The Olusegun Agagu foundation was inaugurated to fulfill the desired of late Agagu by funding education and eradicating poverty in Nigeria. The family said the foundation will empower less privileged and make reasonable contribution to the development of education in Nigeria. 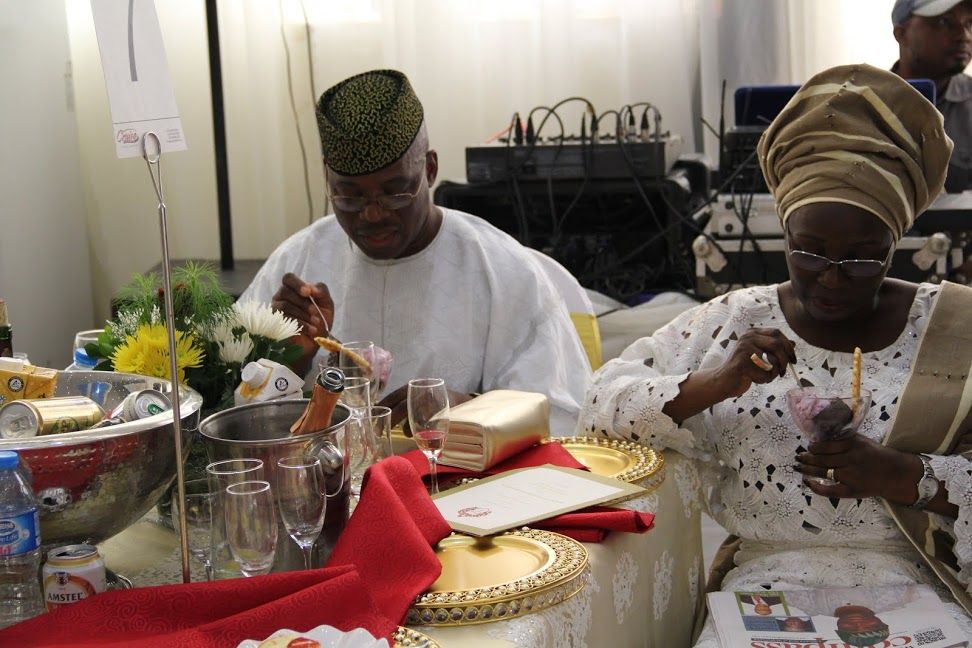 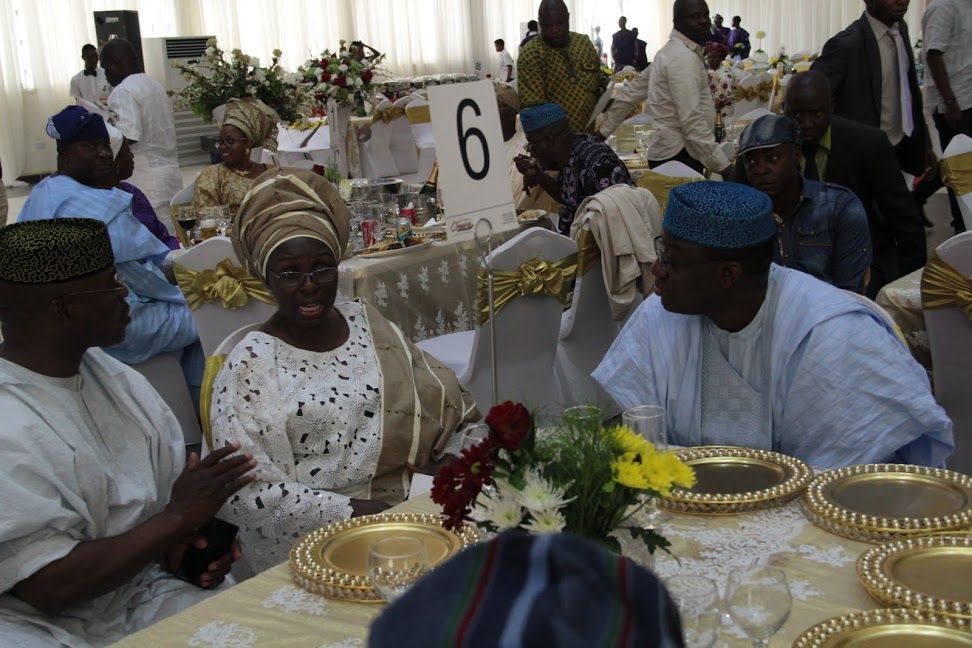 Dignitaries at the event included the Governor of Ekiti State, Kayode Fayemi; Speaker House of Assembly, Aminu Tambuwal; Ministers for Communication and Power Omobola Johnson and Professor Nebo; former Governors of Ogun and Ekiti State, Gbenga Daniel and Segun Oni; Chief Oba Otudeko and many others. 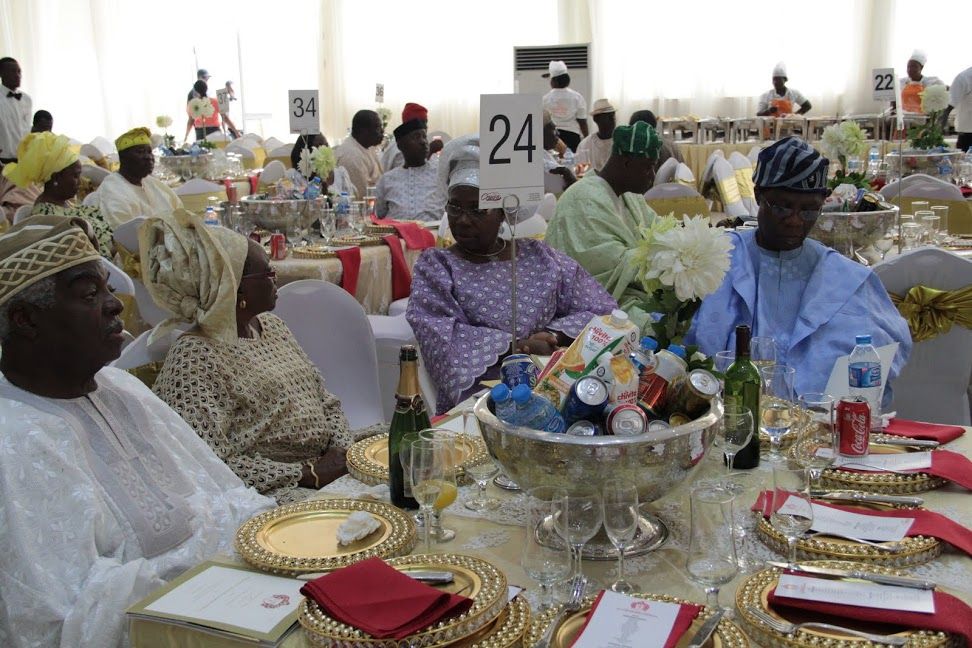 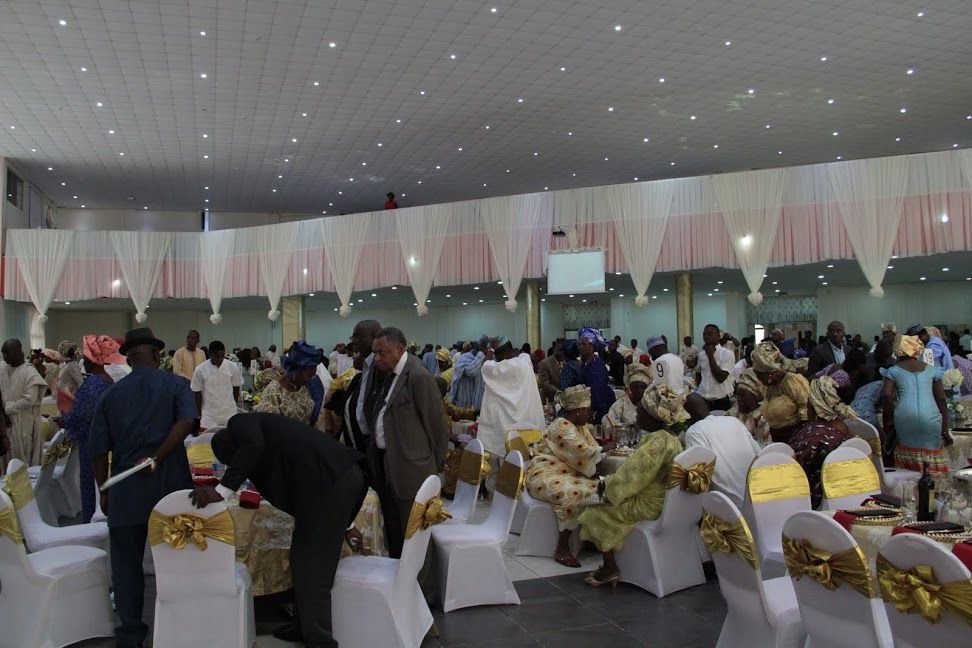