Activities marking the second anniversary of the demise of former governor of Ondo State, Olusegun Agagu, kicked off on Sunday with a memorial lecture entitled “Resources, Policy and Economics. 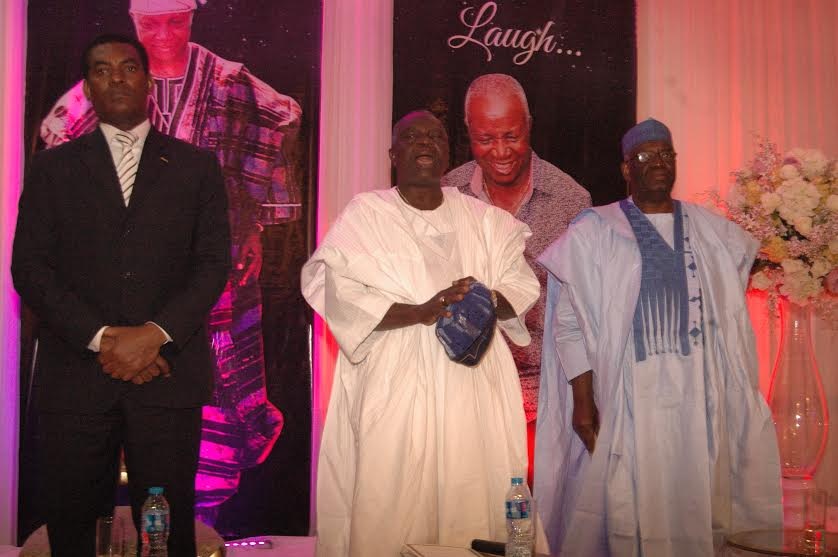 It was brilliantly delivered by the former Togo Minister For Communication, Hon Cornelius Aidam.
Aidam while delivering his lectures eulogized the late governor for a life well spent. One of the deceased’s children, Solape Mohammed also gave several achievements of her father to the community, Ondo State, Nigeria and the entire family.
Solape in her speech further said: “We have done a lot and we are still going to do more to keep his memory alive and we will not relent in keeping his memory alive as long as we live”.

The Civic Center on Ozumba Mbadiwe, Victoria-Island, Lagos which was the venue of the lecture was filled to the brim.
Top personalities present were former governors of Ekiti State, Kayode Fayemi and Segun Oni. Others are ex-governor Olagunsoye Oyinlola, Wife of Ex-president Olusegun Obasanjo, Kemi Alao Akala, Pro.Ibidapo Obe, Prince Bisi Olatilo among others.